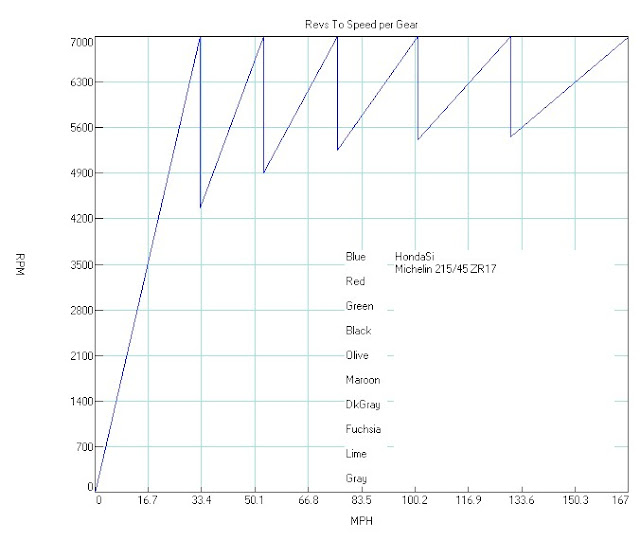 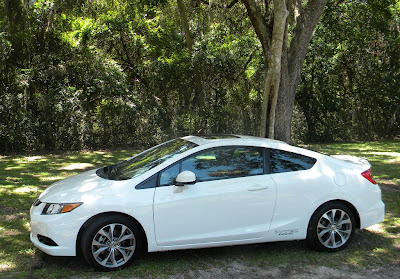 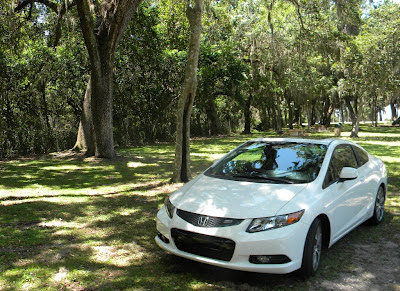 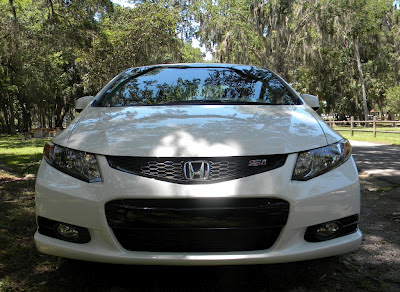 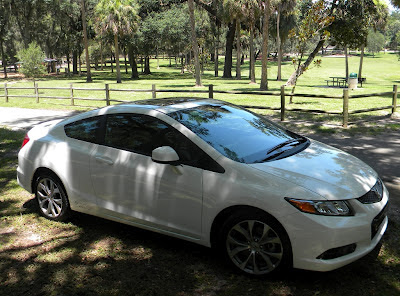 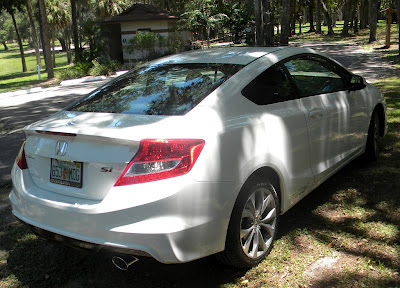 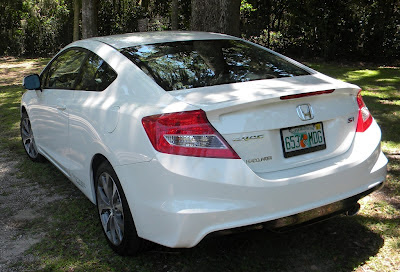 Picked up the transmission parts from All Transmission World and decided to take some pictures of the dimensions to make sure I get the right parts. I sent a deposit check last week, and hopefully the snail mail will deliver it.